In less than 4 years, Stacey built a blog that has reached millions of readers and built a six-figure yearly income by working at home with brands and sponsors. In this past year, she has appeared on Houston television several times and been flown to Disneyland with her family.

This is the first and only course that Stacey has built for other bloggers. Her income comes from her sponsored posts, ad and affiliate income, and from her books. Even with all that success, she considers her PINS, her secret for bringing the page views that convert to income.

Why Your Pins Matter

Most courses talk about strategy and pinning. But if you've been pinning, creating boards, joining group boards and still not getting page views, it might be because your PINS are not converting to page views.

For most successful bloggers, Pinterest is overwhelmingly the #1 referrer of blog traffic and it wins by a landslide. No other social media or search engine does what Pinterest does for bloggers. While most of us work hard to build all our traffic sources--most bloggers really do get the majority of their traffic from Pinterest.

If you've been hearing about all this amazing Pinterest traffic and can't figure out why you aren't getting those kind of results--it might be your PINS.

The design, graphics, and text you use really do matter. With millions of pins out there, it's more difficult than ever to stand out. Difficult but not impossible.

For many bloggers, page views translate to money through ad and affiliate income and sponsored posts.

The proof is in the numbers: 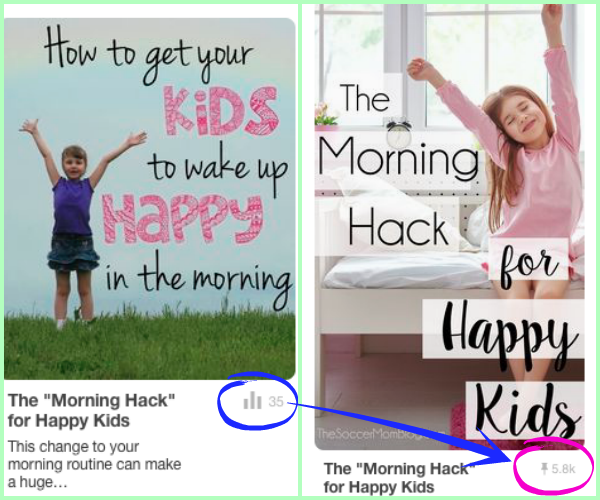 We'll show you real life examples of how a new pin image made an old blog post go viral.

These are the strategies we've used to grow blogs that bring in millions of readers a year and provide serious income.

You started a blog.

Now how do you get people to read it?

While a well-rounded social media strategy is key, Pinterest gives you the most immediate return on investment.

However, simply putting something up on Pinterest isn't enough.

Your pins have to stand out from the crowd -- they're competing with millions of other images for clicks.

You need pins that perform.

And that's where this course comes in. We'll show you:

Now it's your turn!

The coupon code you entered is expired or invalid, but the course is still available!
What you'll get with this course:

Who this course is for:

Who this course is not for:


What makes this course different from other Pinterest classes: 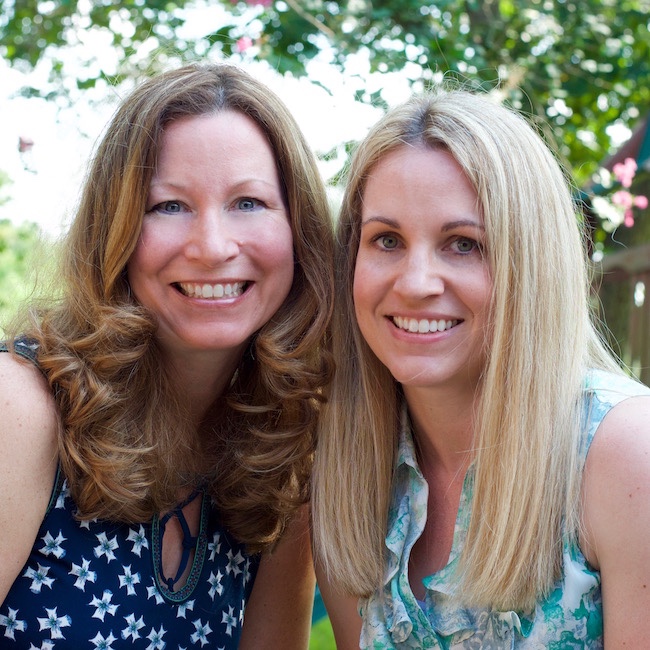 Stacey is a stay-at-home-mom turned six-figure entrepreneur who continues to grow her business with Pinterest. Even after 3+ years of full time blogging, she still counts on Pinterest and her great Pinterest Pins to bring page views to her blog. Because her income (She made $30K in August 2018) comes from sponsored posts, ad income, and affiliate income--page views are incredibly important to her business.

Pinterest is 95% of her referrals! Pins really do matter. 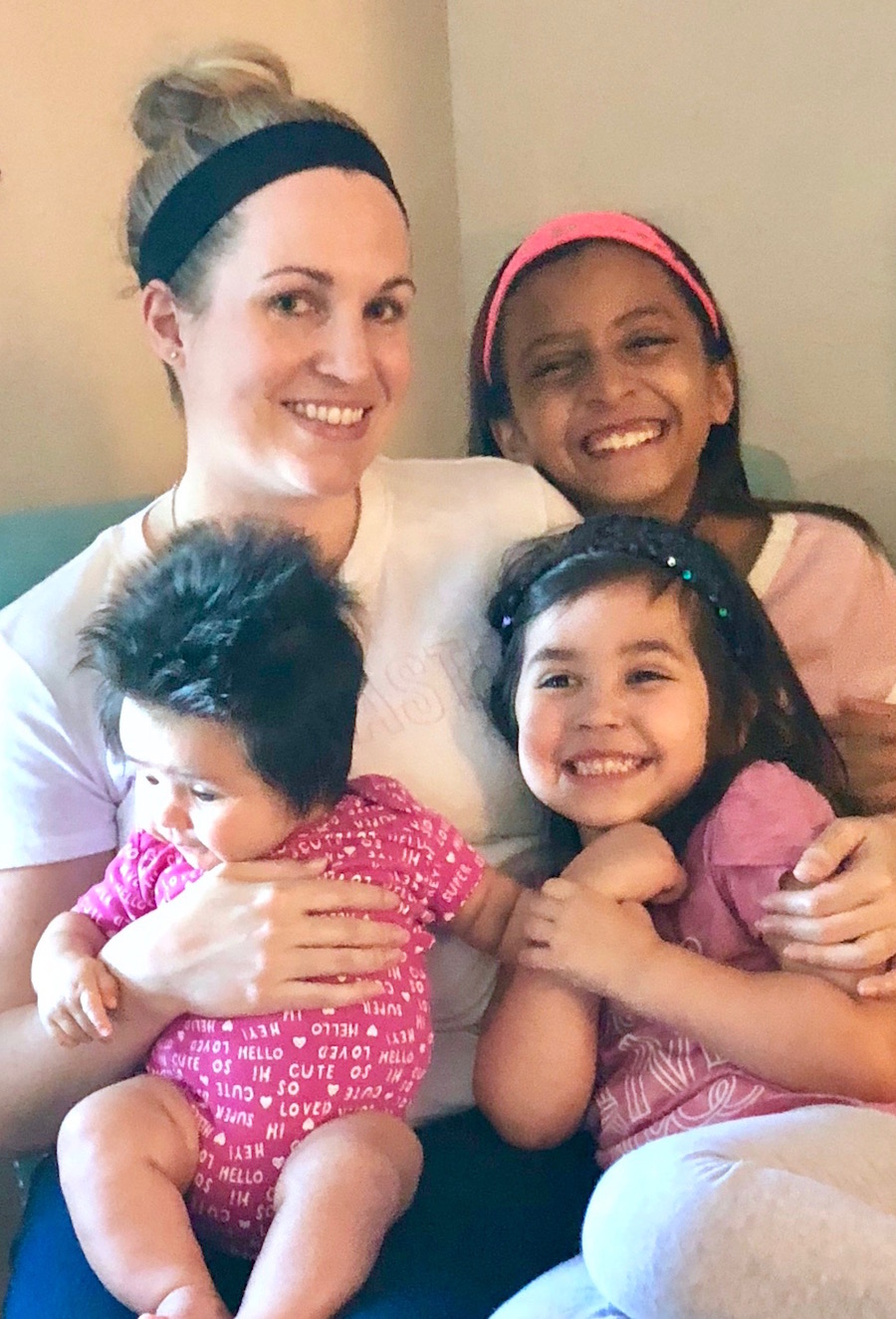 What many people don't realize is that the quality of your pin makes a HUGE difference in how it performs on Pinterest. All pins are not created equal. You can pin to hundreds of boards all day long and not see the results you want. You have to have pins that people want to click on.

Stacey began mentoring Sara as she built her own blog. With a background in education and coaching, Sara wanted to share Stacey's message with more people and BANKING ON BLOGGING was born.

As we met hundreds of bloggers in our BANKING ON BLOGGING Facebook group, we noticed many of them were writing good content, yet not getting page views. Trying to describe the process in our group helped some -- but it wasn't enough for everyone.

That's why we created this course -- to provide detailed and step-by-step instructions that not only describe how Pins should look, but to show you the actual steps we go through making our own pins.

What we love about PINS THAT PRODUCE is that even with these "secrets" there is still tons of room to be creative and to personalize your pins. But with these instructions, you be able to take your pins that aren't getting much traffic and make pins that bring significantly more page views.

When does the course start and finish?
The course starts now and never ends! It is a completely self-paced online course - you decide when you start and when you finish.
How long do I have access to the course?
How does lifetime access sound? After enrolling, you have unlimited access to this course for as long as you like - across any and all devices you own.
What if I am unhappy with the course?
We would never want you to be unhappy! If you are unsatisfied with your purchase, contact us in the first 30 days and we will give you a full refund.
Couldn't I just find this information free online?
Sure, you can find just about anything online these days, but that doesn't mean it's current or correct. We've spent years testing and perfecting our Pinterest strategy - so you don't have to.
off original price!

The coupon code you entered is expired or invalid, but the course is still available!